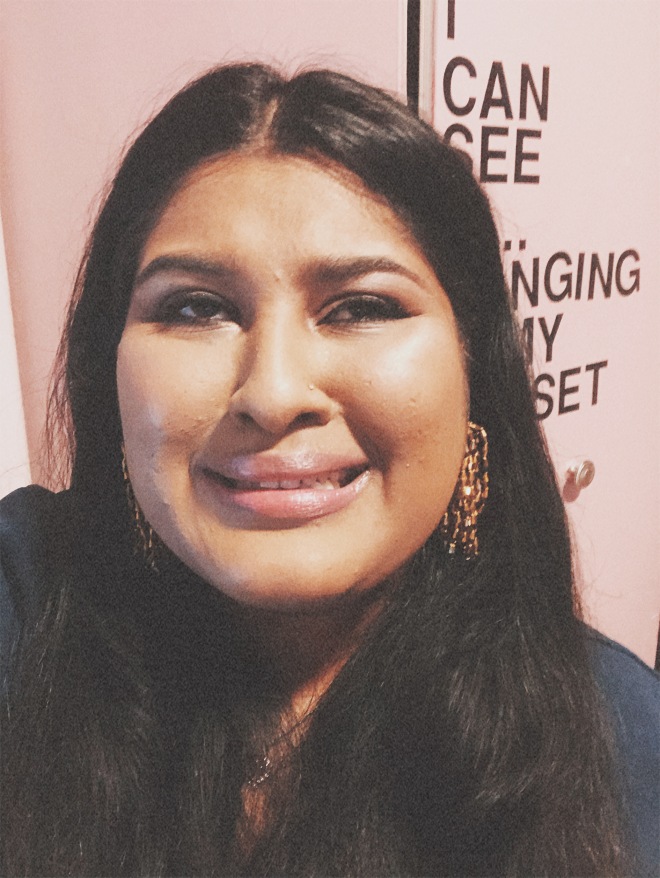 Holy shit, am i really a grown up?!

Happy Monday! I can’t believe the weekend is over. It’s been pretty chaotic in my life lately. I’ve been traveling between Philly and D.C for work. I just got back home last Friday. On my drive back, I realized that, I am actually an adult.

You’re probably thinking, is this bitch on crack? She’s a 30 year old woman. She’s been grown. Yes, you are one-hundred percent right, but let me explain. We need to go back to the first grade- specifically 1997 in Ms. Biondolilo’s class.

It was raining so we spent our recess hour inside. While all the other students gathered and played board games, I was typing away on the computer. You heard a lot of clicking and clacking. The word document displayed, “jsnljsnljwefbhkbfljndlebfie.” What I was typing didn’t make sense and it definitely wasn’t English (or any other language), but that didn’t matter. I was pretending to be a secretary at a Fortune 500 company and had a major report due STAT. The bell rang and recess was over. Don’t worry- I submitted the report on time and saved my pretend job.

That’s the day I realized how much I wanted to be a grown up with a career. It was so exhilarating typing away on the computer, feeling the pressure of my made up boss, and then completing the task in due time while my evil-fake-coworkers was trying to sabotage me.

I’ve been so busy lately. I haven’t had a chance to talk to six year old Shamaila, but Friday, I realized, HOLY SHIT. I AM A GROWN UP and this is exactly what six-year-old-Shamaila wanted.

She wanted attend happy hours and company dinners. She wanted an email signature with both her work phone and work cellphone numbers. She wanted business cards in a cute business card holder to whip out of her pocket whenever she was networking. She wanted a company credit card and live life on expenses. She wanted to be in conference calls- completely muted- so the meeting attendees wouldn’t hear her typing to her coworkers over instant messenger saying how this could have easily been an email. She wanted to arrive to a new town and say, “I’m here for business.” Most importantly, she wanted me, adult Shamaila, to have fun with whatever job I was doing.

For a long time, I tried to impress my peers, colleagues, and my family that I completely forgot about impressing myself. It was really nice to reflect and have a conversation with six-year-old-Shamaila. She was really happy with the person I’ve become. I’m happy with who I am too.

Thank you guys for joining me today! I’m so happy to have you here!!